This is the first of an occasional series of blogs where I muse on life running Southern Breeze Lodge, life in general, and other topics that seem relevant at the time

Here we are two weeks into lockdown, with all the restrictions on travel, socialising and the things we take for granted. It’s a strange time few of us have experienced unless we lived through the Second World War.

The whole Coronavirus situation has left many of us feeling that we are living in surreal and different times. As a business it’s presented difficulties. On the 16th March the Government suggested that we do not go to bars and restaurants, social gatherings or travel unnecessarily. The whole hospitality sector found it difficult as the government’s position was ambiguous, had our businesses been closed or not, whatever was meant by that advice he effect of the PM’s comments saw a drop in trade of nearly 100%. Then on the 23rd March came certainty with a legally enforced closure.

The day after the full lockdown was announced I went out with Elizabeth to do some shopping and the streets were so quiet, there was so little traffic on the roads and all but essential shops closed. The world had a different feel to it.

In this different world we have seen the some of the best and some of the worst of our country. I think we all shuddered at the greed and selfishness of the misnamed “panic” buying of the early days and those who refuse to follow the Government advice. Then we saw the selflessness of our NHS staff and care workers, the unsung key workers such as posties, bin men, delivery drivers to name but a few.

The numerous acts of kindness, the willingness of people to volunteer to help those in the community, the willingness to put teddy bears in your window for children to hunt on their daily walk have been amazing. The weekly #ClapForOurCarers has been humbling in the way people have come out to show support. I was touched when I joined in this week to be approached by a young man to personally thank me as he was an NHS worker – him thanking me, really?

Then there were the ingenious ways business found to keep their businesses going and help the vulnerable, the numerous entertaining musical items with re-written words circulating on the internet and the educational videos. These showed the way we British face adversity with humour, resilience and stoicism.

The British Institution of queuing has been to the fore, with queues just to get into Tescos or wherever, with marking to keep everybody at a 2m distance. Shopping has become less stressful as there are no longer any crowds struggling to get down the aisles. In this less stressful environment people have become more polite.

When all this is over it would be nice to think we can keep all the positives that have come out of this – the sense of community that brought about the volunteering and spirit of giving to the community, the consideration of each other, the humour coming to the fore to name but a few positive outcomes.

In the meantime stay safe and follow the Government’s advice – STAY HOME, PROTECT THE NHS, SAVE LIVES.

We have been awarded our “AA Covid Confident” certification. I must say I was impressed with the diligence show by the AA in investigating our 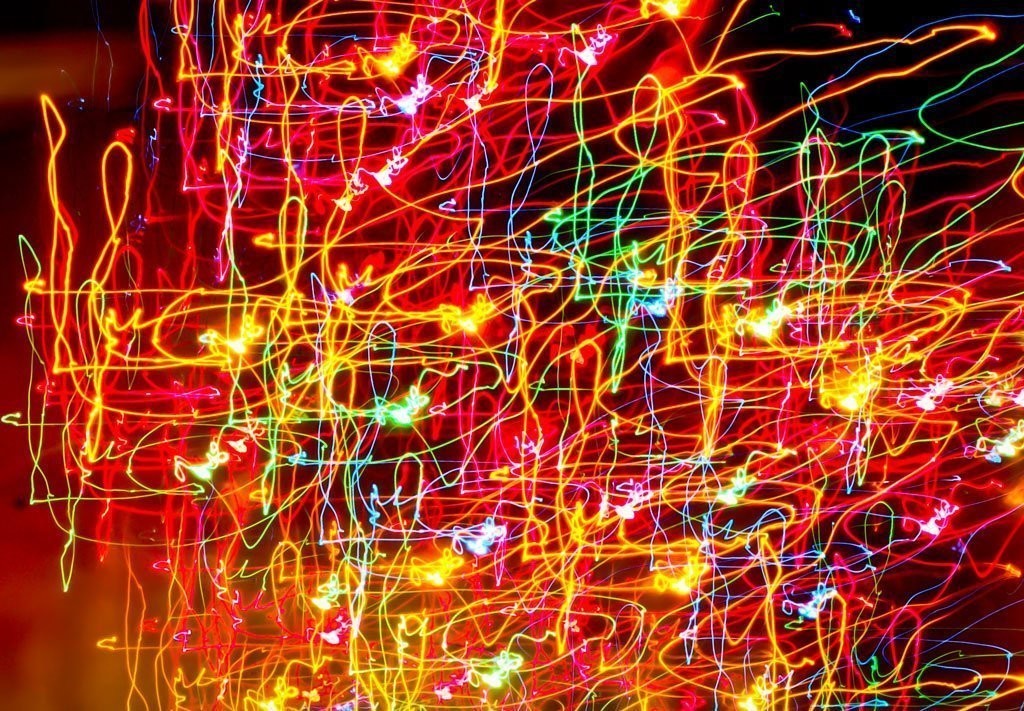 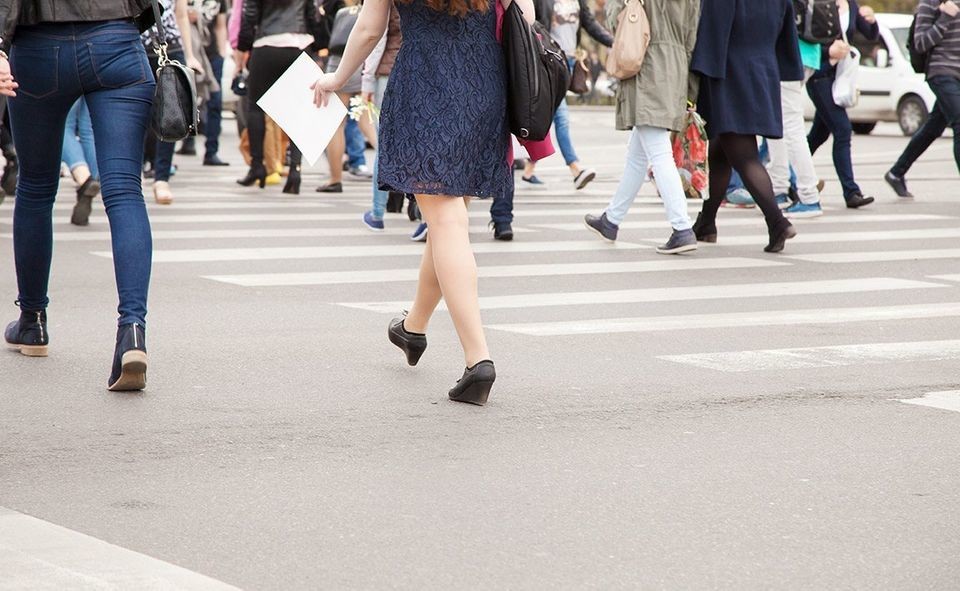 Ground Control to Captain Tom Week Four of lockdown and we are starting the second three week period of confinement. How many more are to 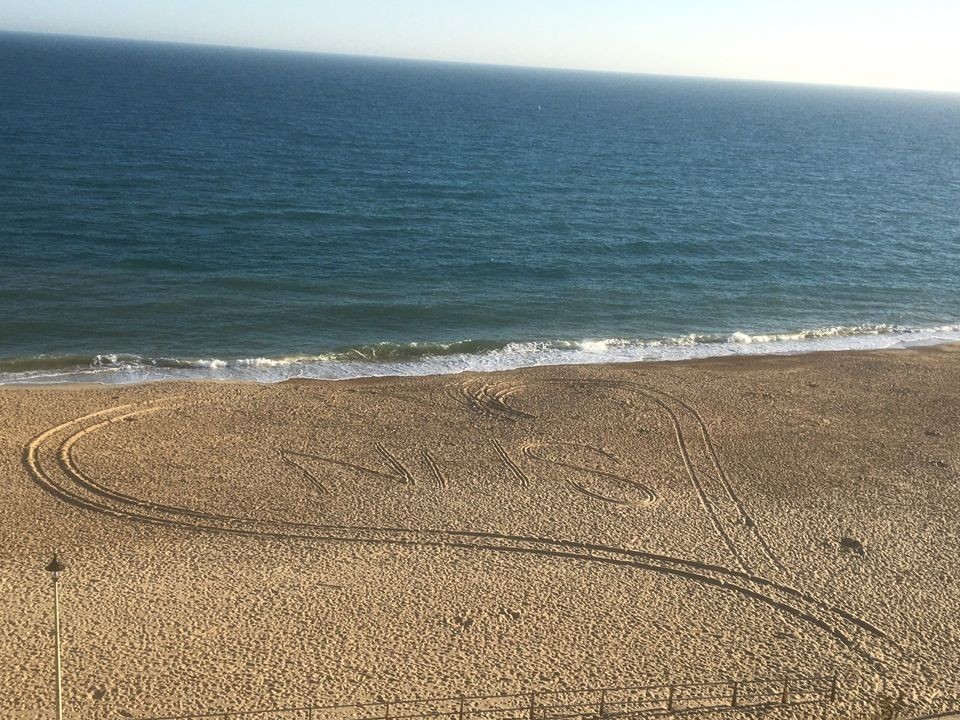 A first blog ……… This is the first of an occasional series of blogs where I muse on life running Southern Breeze Lodge, life in

This website uses cookies to improve your experience while you navigate through the website. Out of these cookies, the cookies that are categorized as necessary are stored on your browser as they are essential for the working of basic functionalities of the website. We also use third-party cookies that help us analyze and understand how you use this website. These cookies will be stored in your browser only with your consent. You also have the option to opt-out of these cookies. But opting out of some of these cookies may have an effect on your browsing experience.
Necessary Always Enabled
Necessary cookies are absolutely essential for the website to function properly. This category only includes cookies that ensures basic functionalities and security features of the website. These cookies do not store any personal information.
Non-necessary
Any cookies that may not be particularly necessary for the website to function and is used specifically to collect user personal data via analytics, ads, other embedded contents are termed as non-necessary cookies. It is mandatory to procure user consent prior to running these cookies on your website.
SAVE & ACCEPT